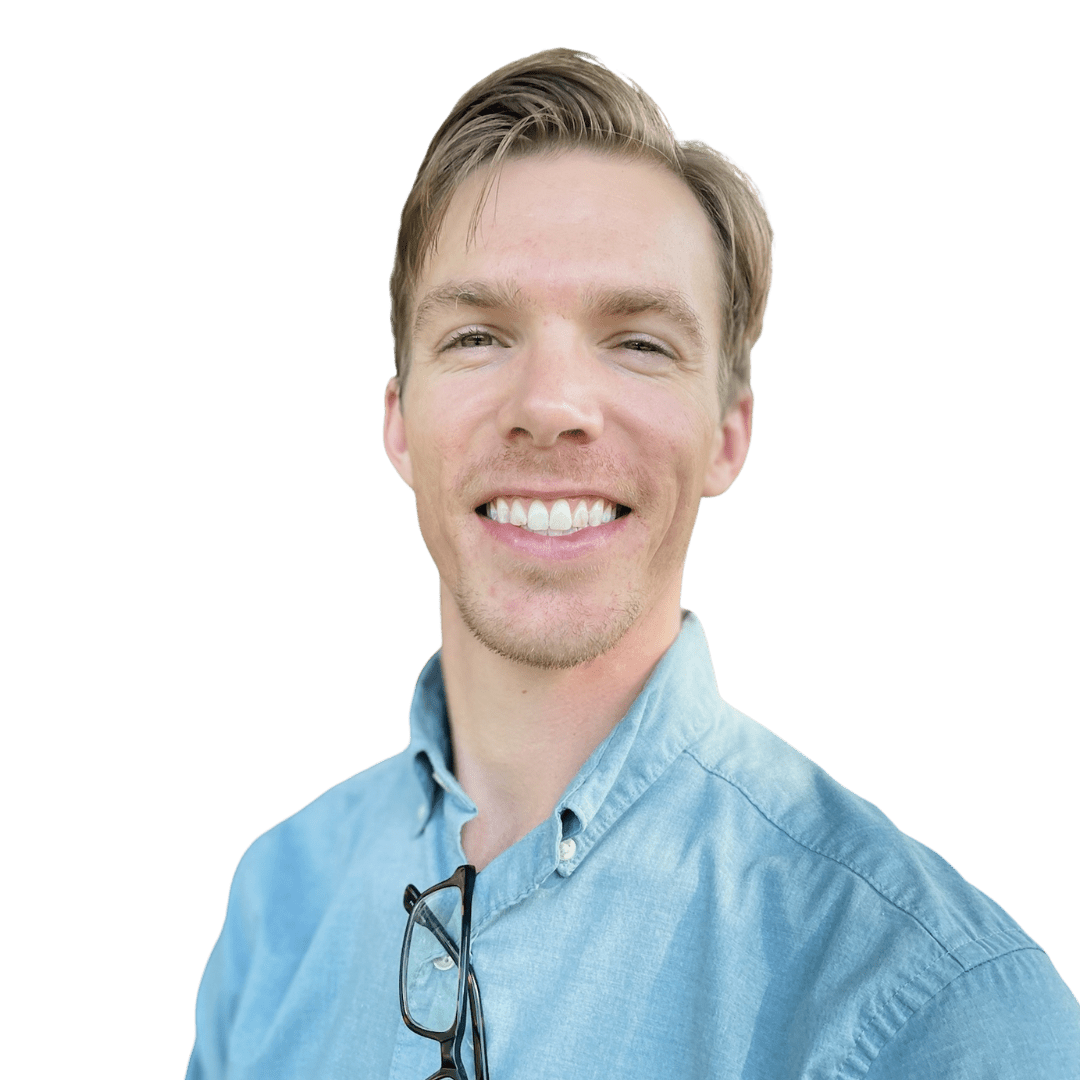 Dr. Christopher Rynd attended Tennessee Technological University in Cookeville, TN where his father and Grandfather attended for Engineering. He decided to persue Biochemistry. He said, “I am still doing engineering, but on a molecular level and in harmony with the body.” He, then, worked as a Research & Development Chemist for six years. After a life halting injury, he faced possible spinal surgery at age 26. After trying many different healing methods, the last place he sought help was a Chiropractor. After the first specific upper cervical adjustment all his symptoms and pain subsided. He then set his goals to saving and searching for the best Chiropractic college for three years while still working as an R&D Chemist.

Dr. Rynd is a Tennessee native that grew up on a farm. He was trained under Dr. Everrett’s techniques, but adds his own unique spin on her chiropractic technique. He was a skateboarder since the age of four and used to travel around for competitions in the southeastern United States. He has been on a board whether on concrete, snow, or water his entire life. He still cruises for fun and plays any musical instrument you put in his hands. He enjoys spending time with family, especially with his father;

tinkering on inventions in the garage, doing kickflips, playing harmonica, and innovating some gizmo-gadget all at the same time; and keeping the farm in harmony.

Dr. Rynd focuses on correcting the human frame using Palmer Package and Myofacial release techniques. He also became the go to nutritional doctor, reviewing blood labs, X-rays, and MRIs daily to provide the best care for each individual. It made the most sense for him to utilize his biochemistry background with respect to overall health and wellness for all his patients’ individual biological demands.